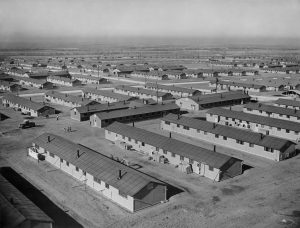 The Amache Story program shares how people created a livable community behind barbed wire by blending a short presentation and discussion with a group of survivors. February 19th, 2022 marks 80 years since President Roosevelt signed Executive Order 9066.  This act set into motion the forced removal and incarceration of some 120,000 Japanese Americans.  The Granada War Relocation Center (Amache) in southeastern Colorado was one of ten incarceration centers scattered across the country. This site was referred to by its postal name, Amache, and became the tenth-largest city in the state.  Although they were unconstitutionally imprisoned residents of Amache created a community. They attended school, worked agricultural jobs around the state, and fought for their country. Today, survivors and descendants work to preserve and share this important part of our history. Since 2008 Denver University Amache Research Project has worked with the Amache community and town of Granada to conduct on site archaeological research. A panel of Amacheans will support a DU Amache Project presenter to share the history of the site and current research. 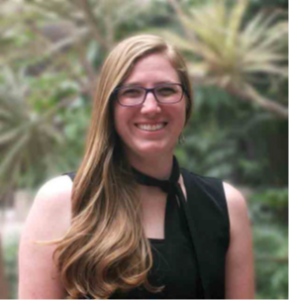 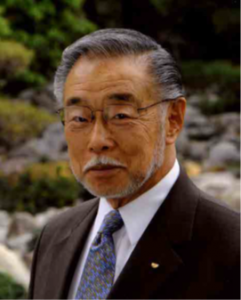 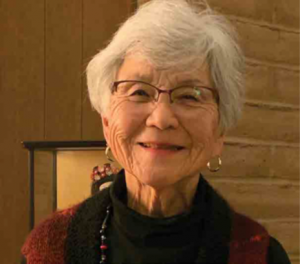 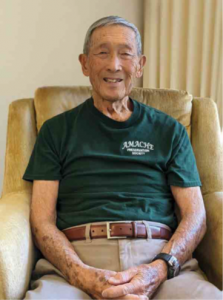 More about The Story of Amache - Virtual Presentation (OBOV program)